Despite what might initially seem like an oxymoron, the term retro app for mobile games makes a lot of sense. Though they’ve only existed for around 15 years, apps have evolved considerably, rising from necessarily simple 2D games to immense 3D worlds. Of course, the early age of retro apps was still one which we remember fondly. So, what little games stood above the early pack, and what made these games so special?

When looking at the biggest names in retro apps, we have a few different ways to measure success. The first could be by looking at the current most popular lists on services like the Google Play Store. After all, if a retro game is on this list today, it stands to reason that it’s a big hitter.

Alternatively, we could also use research found on this blog post from Betway which maps out metrics like Instagram hashtag score, global monthly searches, and trending now stats. It highlights the global ranking of retro game apps too. Finally, it could also be possible to compare profits from articles like this one from Forbes. Combine all of these with modern cultural importance and momentum, and we have some indication of which games have successfully swung for the fences. When Angry Birds hit the app stores in 2009, it quickly proved a breakout hit. At this time, concerns over limitations of touchscreen input was everywhere, and this was a problem Angry Birds solved easily. It didn’t matter that it was a bit of a rip-off of earlier games like Crush the Castle, it was fun, it looked great, and it was easy to play.

As of late 2020, Angry Birds still trends highly and is a constant mention on social media. Worth over $1 billion, and with four billion downloads, these Angry Birds lead the flock. And hey, even if it has imitators, you can’t say they’re not deserved. 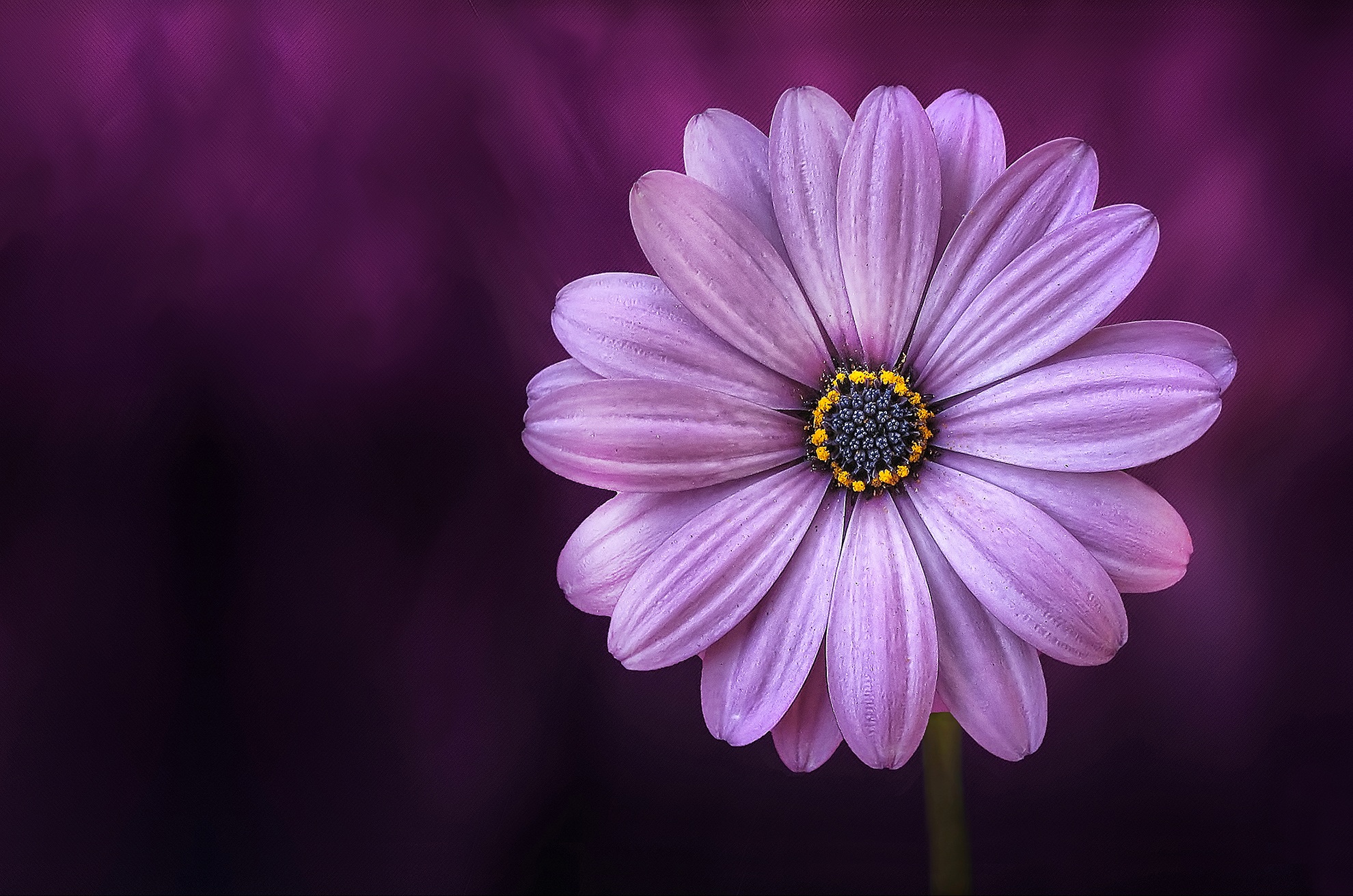 Tetris first launched in 1984, and since that day its popularity has never waned. So popular was Tetris and its knockoffs, that it even pre-dated the smartphone as the very first mobile phone game. Appearing on the Hagenuk MT-2000 in 1994, the releases of Tetris never stopped. The simplicity of Tetris also made it a great fit for the eventual touch-screen devices which appeared two decades later. Today, Tetris continues to be one of the most sought-after mobile games, maintaining its highly-rated legacy.

The last of the big three, Candy Crush tends to review lower than its buddies, but it’s still extremely popular. As with the other two games on this list, Candy Crush saw immediate success through its compatibility with basic controls when it was released in 2012, but it also had an ace up its sleeve.

Of these three games, Candy Crush Saga was the one that best integrated with the social media platform Facebook. Arriving at the right place at the right time, this combination was too good to pass up, creating enduring popularity which still places it as one of mobile’s most popular games. And, of course, this means an abundance of titles following in its tracks. 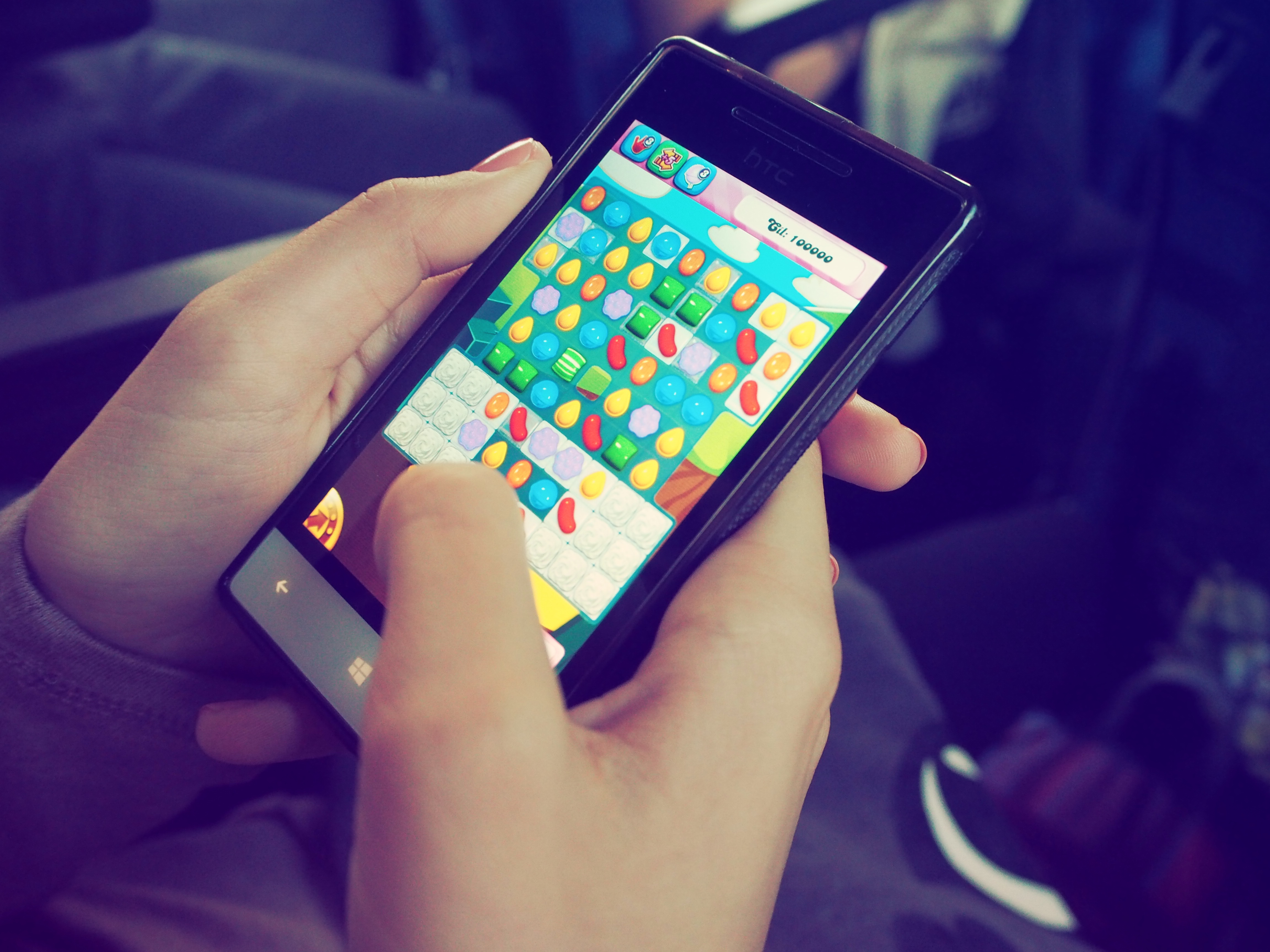 There you have it, three enormous retro apps that still show no sign of slowing down. Whether or not you enjoy these personally, there’s no denying these are some of the biggest that the early app world had to offer. Now if you’ll excuse us, we’re off to play Tetris Effect on PS5.